Why we are the best, sexiest, more professional guys in town

About Us: Big Island Charters is owned and operated by Steve and Casey Emory.

Big Island Charters is a 100% family-owned business that is run by Steve and Casey Emory. It is also one of the most successful and popular charter boat companies in Perth, WA.

In 2013 Steve and Casey had the notion that there was a better way of life for them both. Drawing upon years’ of experience, on and around the ocean, they scraped everything together to purchase their first charter boat: Obsession 1.

GROWING THE BUSINESS & THE FAMILY

The dream of working together looked promising but as with all dreams, they often encounter a bump in the road. In this instance, a real bump. Nine months later, in 2015, a gorgeous boy called Archie was born.

Unlike the majority of charter boat operator’s that come into the industry a little later in life, Big Island Charters is based upon youth and excitement. They sell adventures every day.

Steve and Casey take great pride in the numbers of our repeat clientele. For instance, Pete the solo swimmer who flies over from Sydney every year for the Rottnest channel swim and refuses to go with another skipper for the past five years!

Or the Scottish bunch that we have hosted over fifteen times, since our inception! And yes they always want the same experience out in eagle bay with seals and dolphins. These are just a couple of examples of their favourite clients.

It wasn’t long before Big Island needed to grow again. Obsession 1 had reached the end of its utility as bigger dreams crept in. It was replaced by an old aluminium catamaran from Jurien bay that was left to rot on hard stand and named her Indian spirit!  After an entire refit, including rebuilding the two Volvos that she had, new life was put into her lungs.

Cinderella (soon to be called Indian spirit) made it to the ball just in the nick of time to start the charter boat season.

A year and half later, Steve and Casey were on the move again.  The new target was the Equador.

This beauty of a vessel is a 46 ft converted cray boat with an extended wheelhouse accommodation air conditioning and a coffee machine they both instantly feel in love at first sight! So after a little planning and acquiring a babysitter they jumped in their trusty old troopy and rattled their way up to Denham in Shark Bay where she was located.

After meeting the family owners, having a sea trial and some careful negotiations it was done! they soon realised that she was unlike any other boat they had owned to this point.

The amount of love for this vessel from her previous family and the shark bay community was immense, with her departure from the bay set for the 430 nautical mile (860km) steam to Fremantle there was a small send off with more tears shed than Steve had ever seen before from her old family.

Equador is a soulful vessel that carries with her so much love and memories for two different families! And you can really feel that when you step on bored this majestic vessel.

This business for Steve and Casey is completely about the love and joy of their lifestyle and sharing it with you.

There is truly nothing better then watching someone’s face light up at the sight of our beautiful ocean and maybe getting to show them something they might have never seen before or view something in a different way.

With all of their vessels – Obsession 1, Indian Spirit and now Equador - they have been able to make amazing new friendships and build a community within the industry that you don’t find anywhere else! Both Steve, Casey and their two little boys feel very lucky to love what they do and the people they get to meet! you can really tell that by the way the business has grown over the years and continues to grow now.

Call us 7 Days a week for a quote! 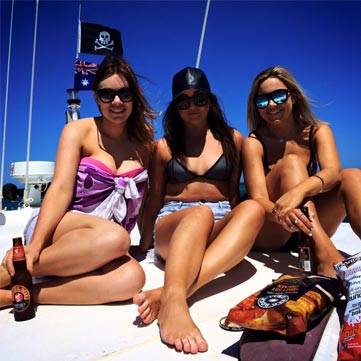 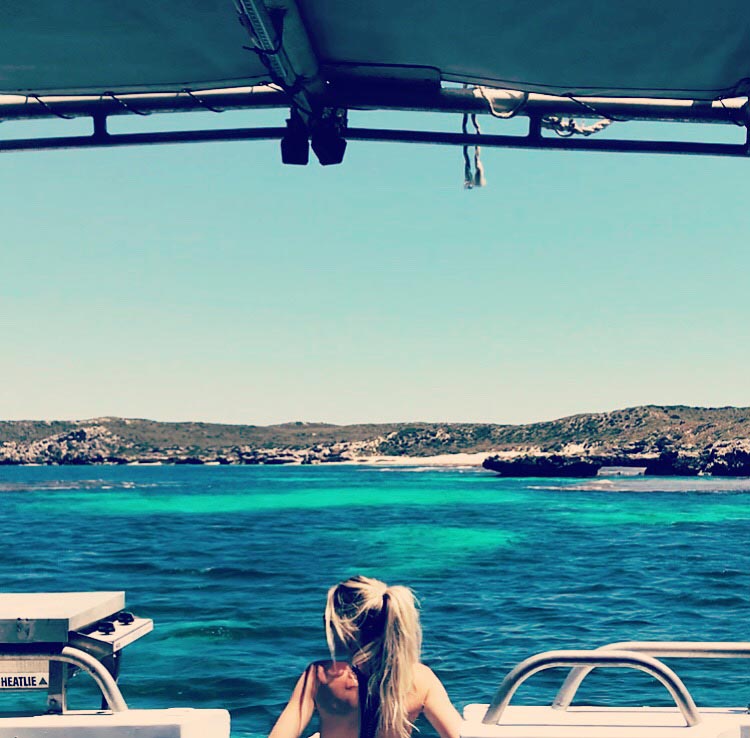 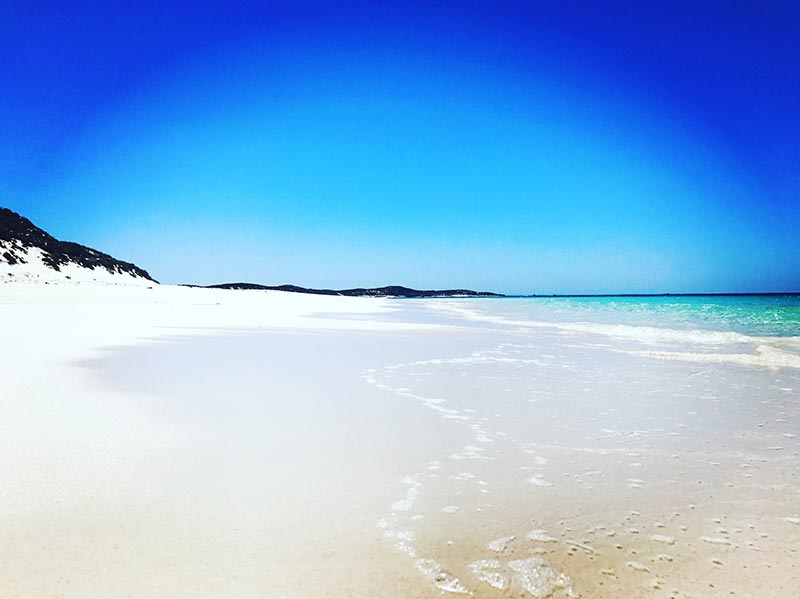 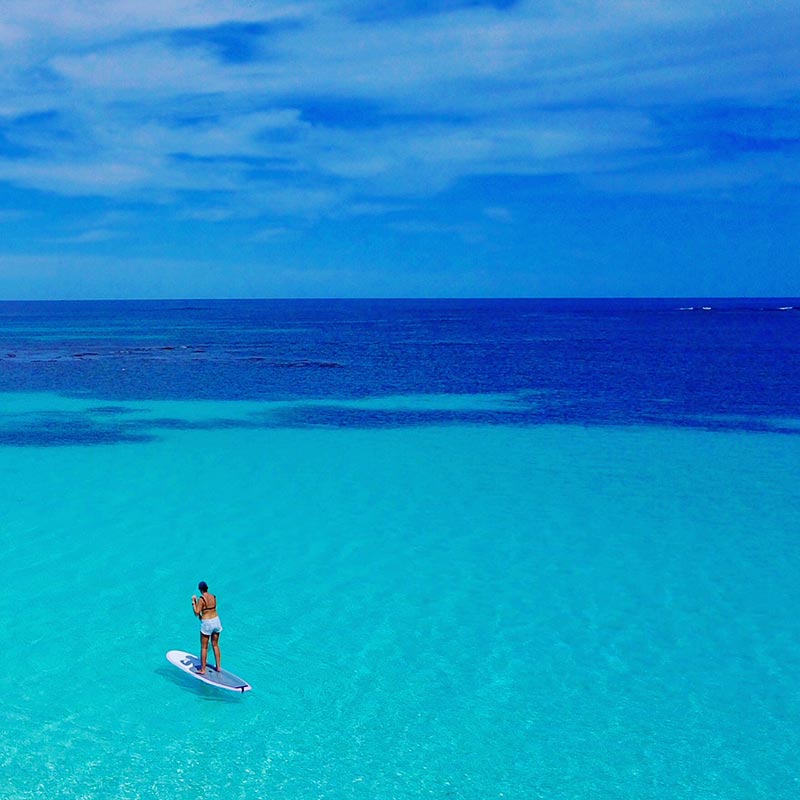 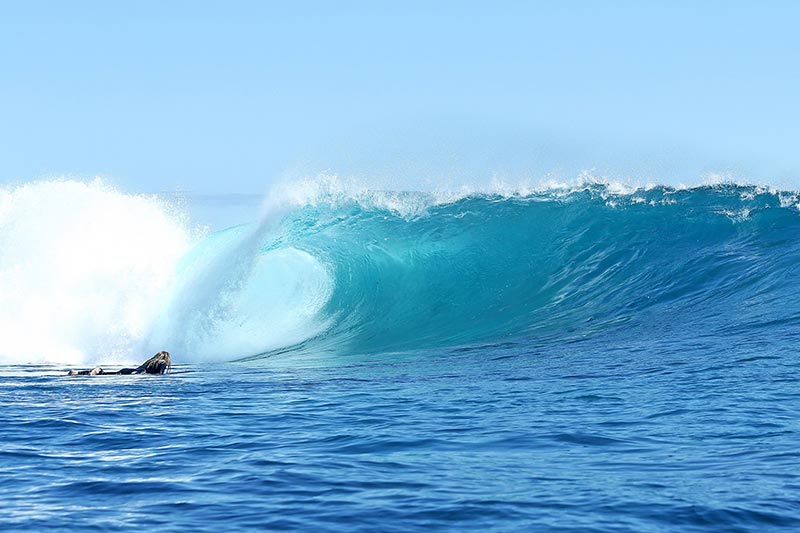 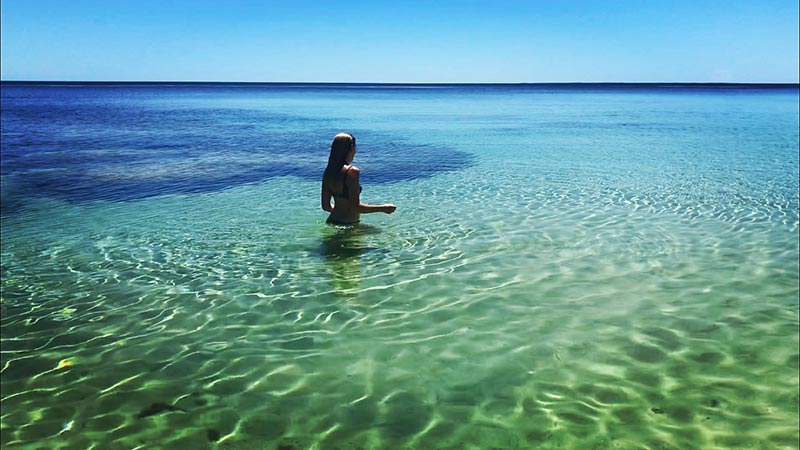 GET A FREE QUOTE

Please fill this for and we'll get back to you as soon as possible!